RotterdaminIstanbul program, including performances and workshops of young Dutch choreographers, was realized in Istanbul between in 2010 and 2012. The first edition was presented as part of the Istanbul 2010 European Capital of Culture programme in 2010. The second edition was supported by TIN and MCN within the framework of the celebrations of the 400th anniversary of the establishment of diplomatic relations between Turkey and the Netherlands and a part of ‘Dutch Delight’, the Dutch performance arts programme. The programme featured performances, installations, and workshops. 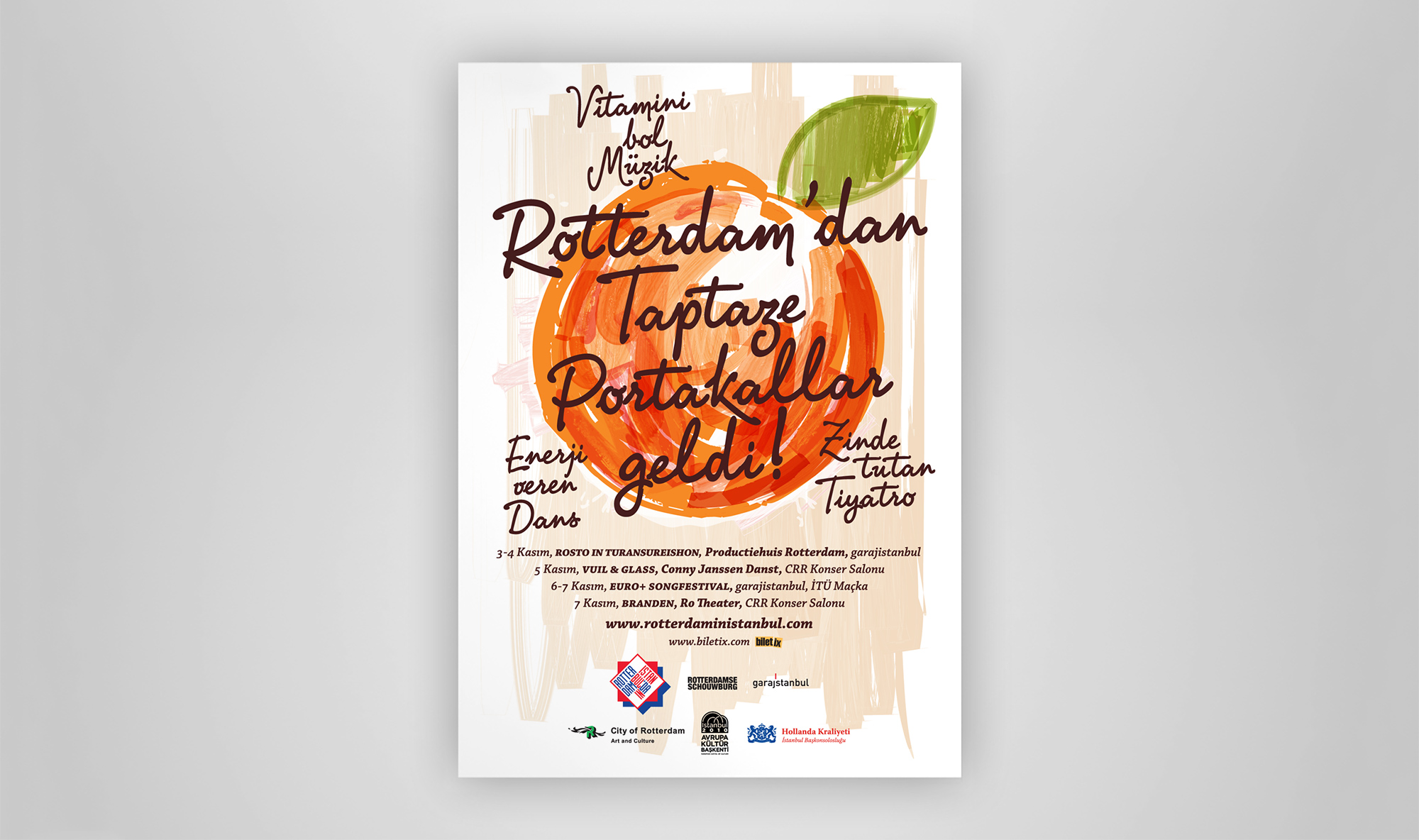 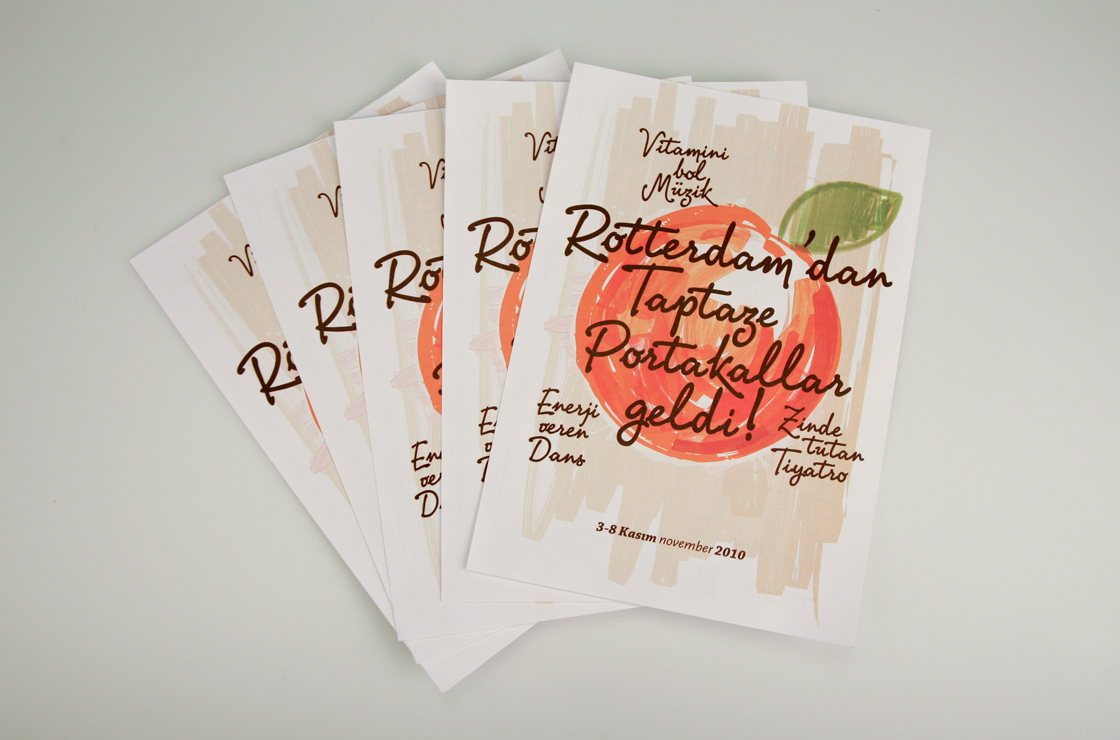 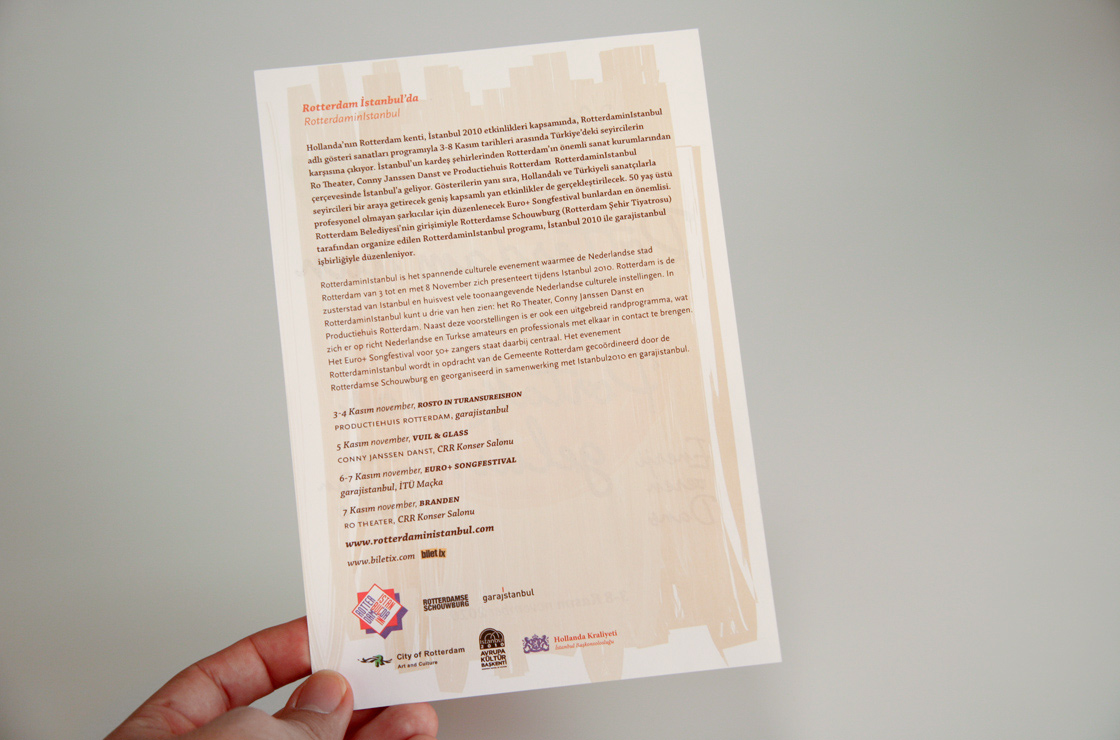 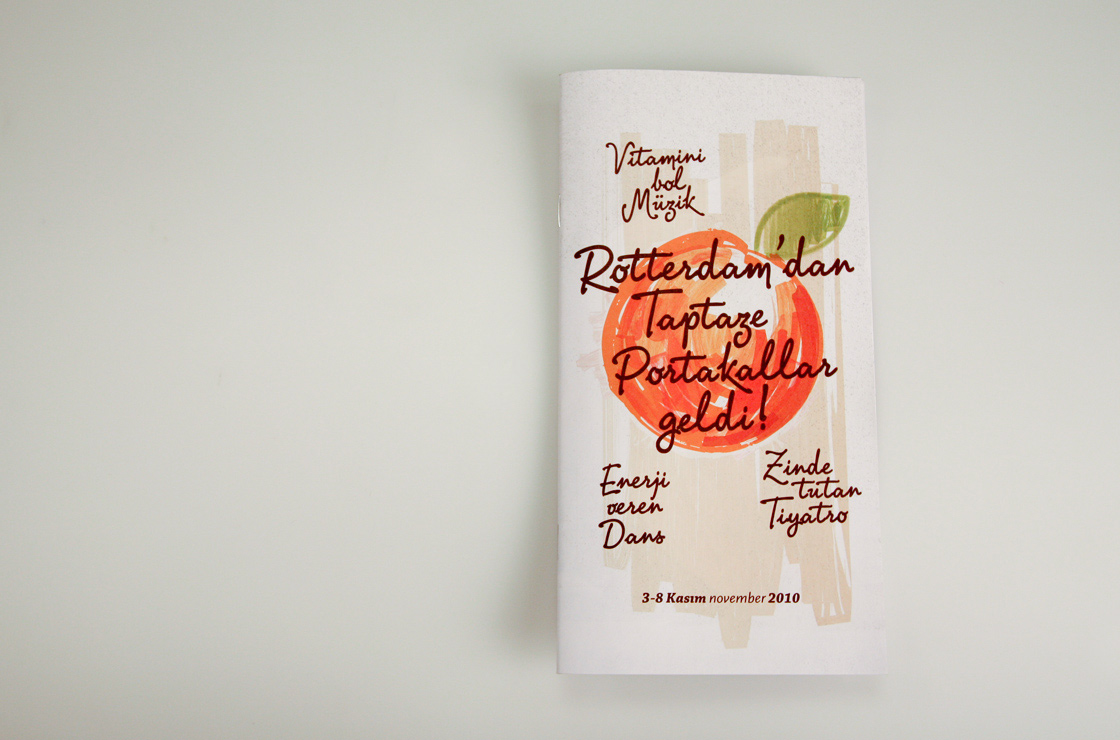 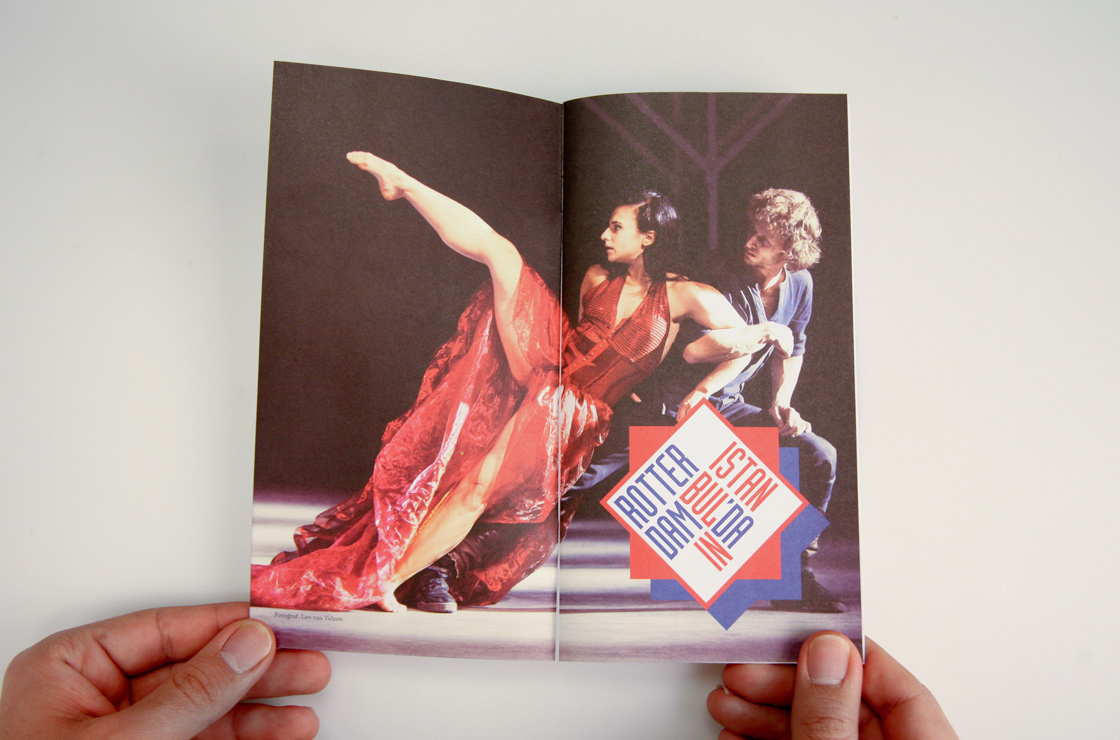 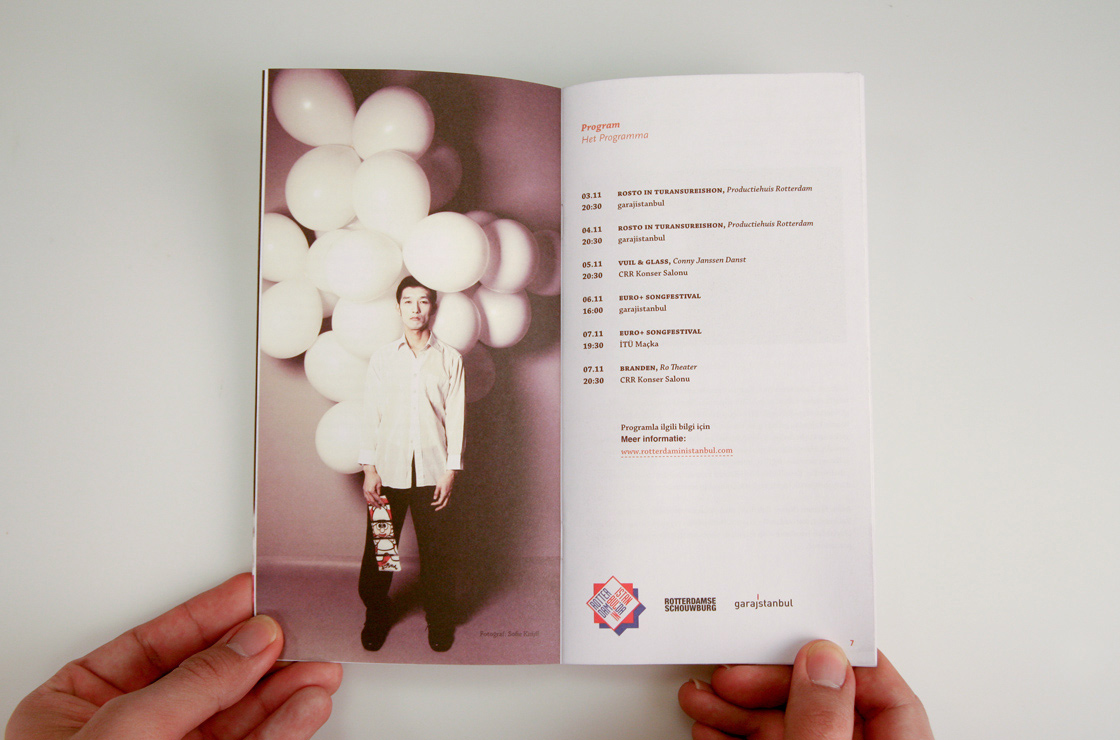 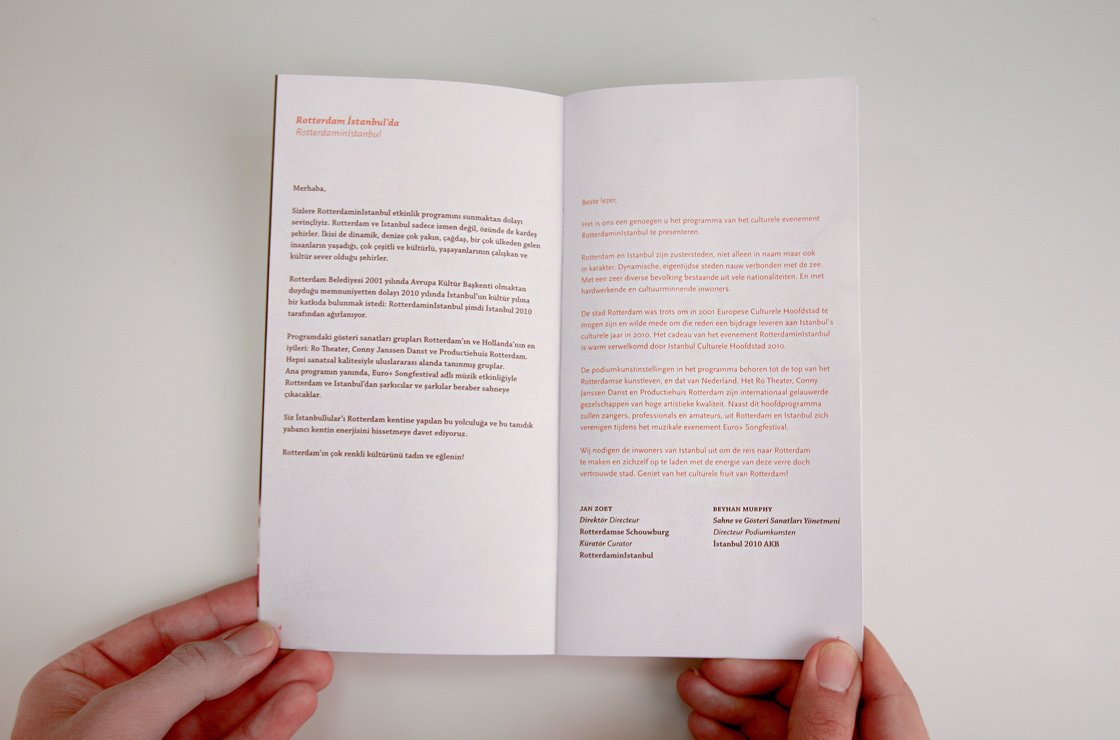 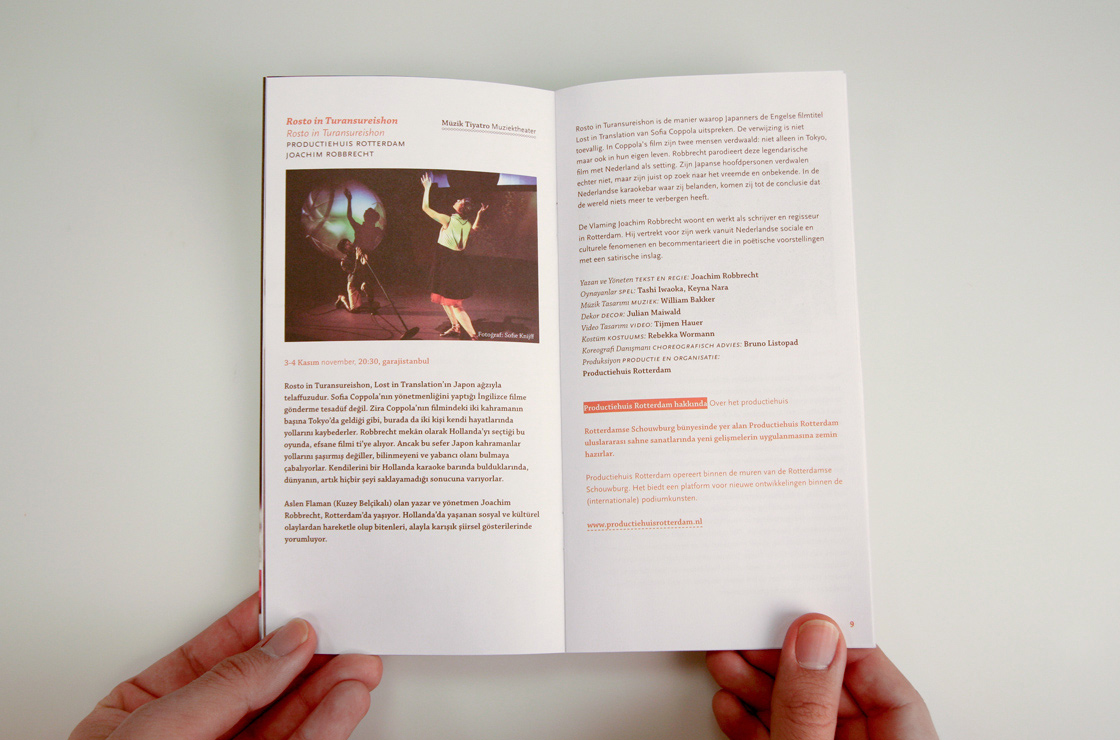 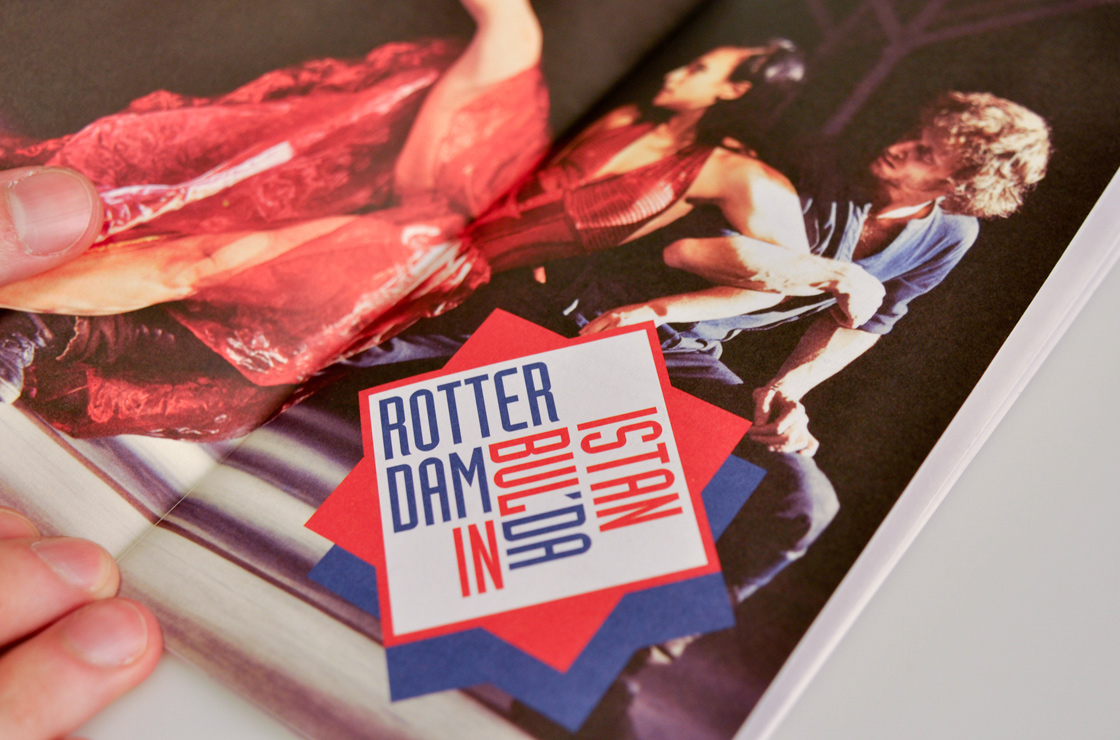 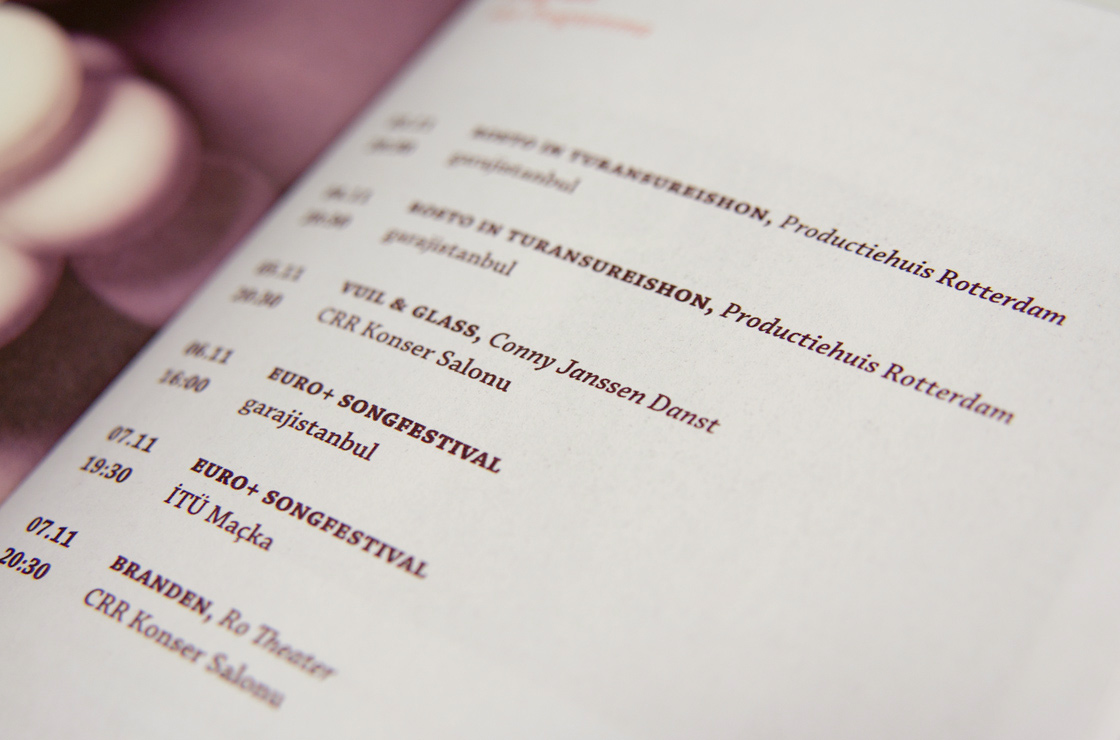 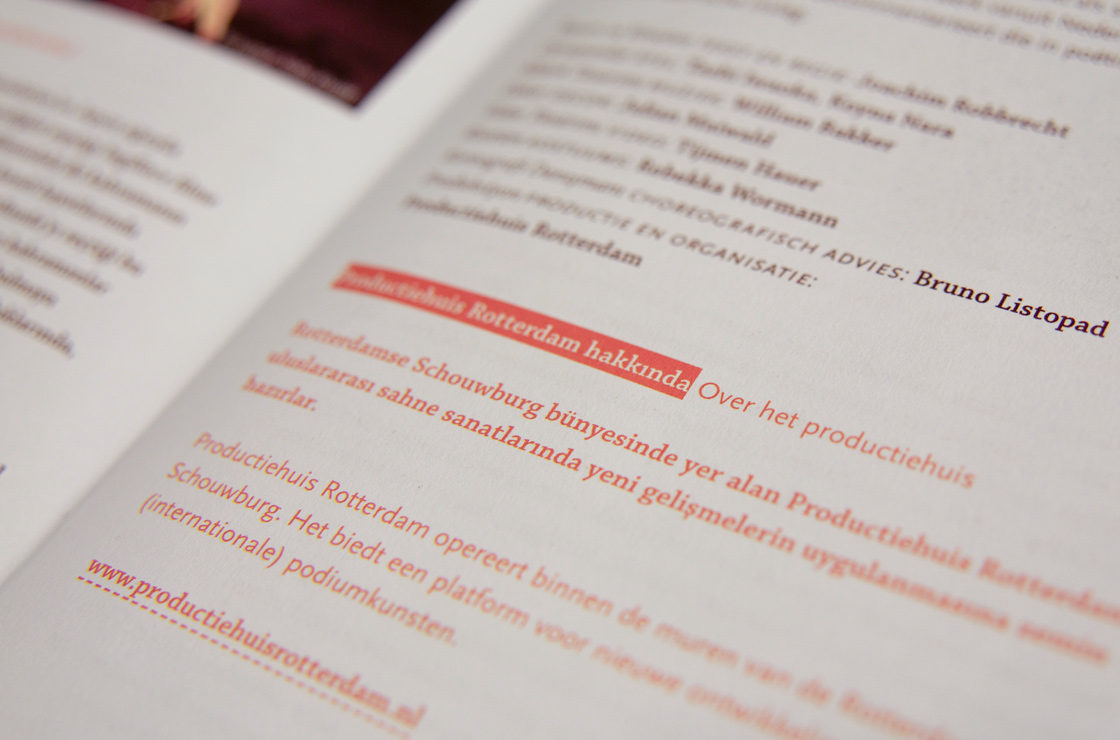 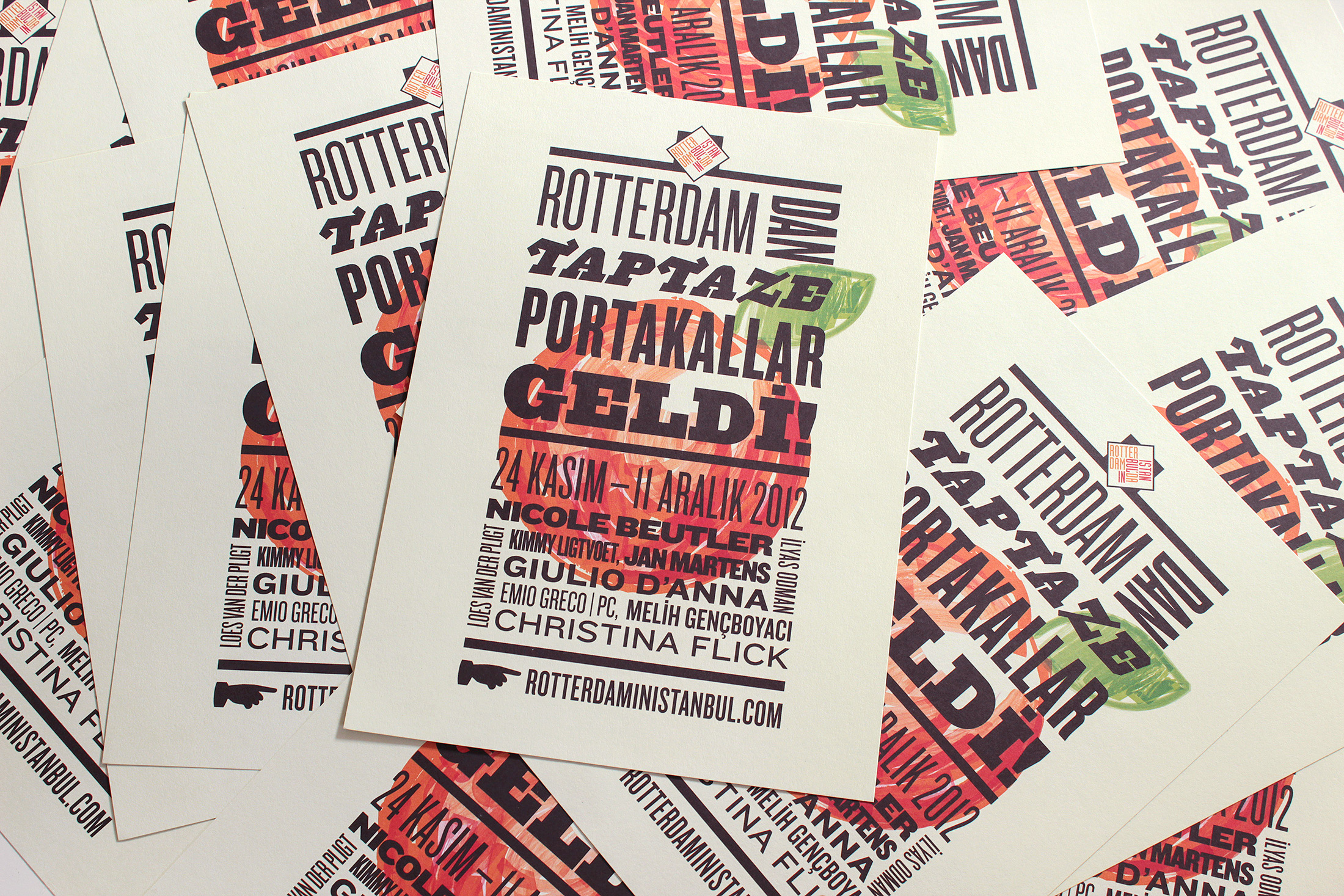 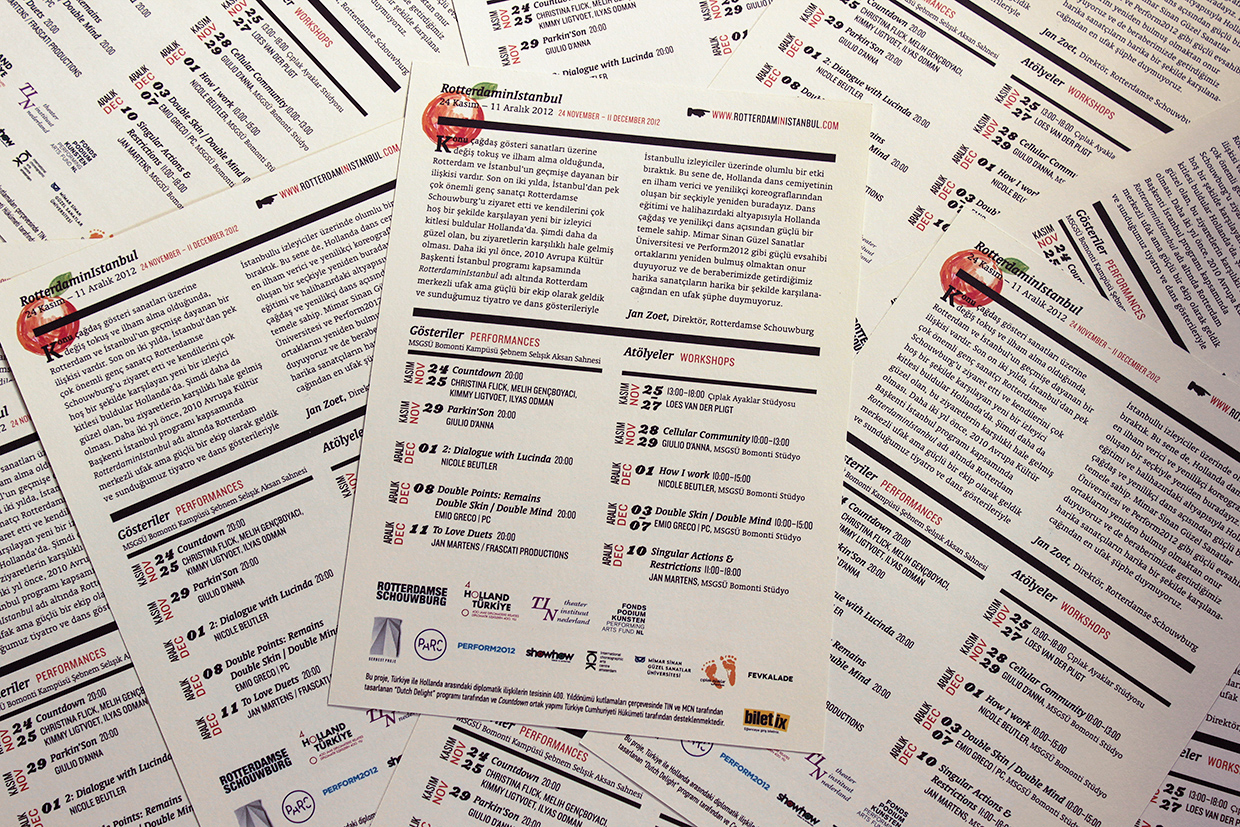 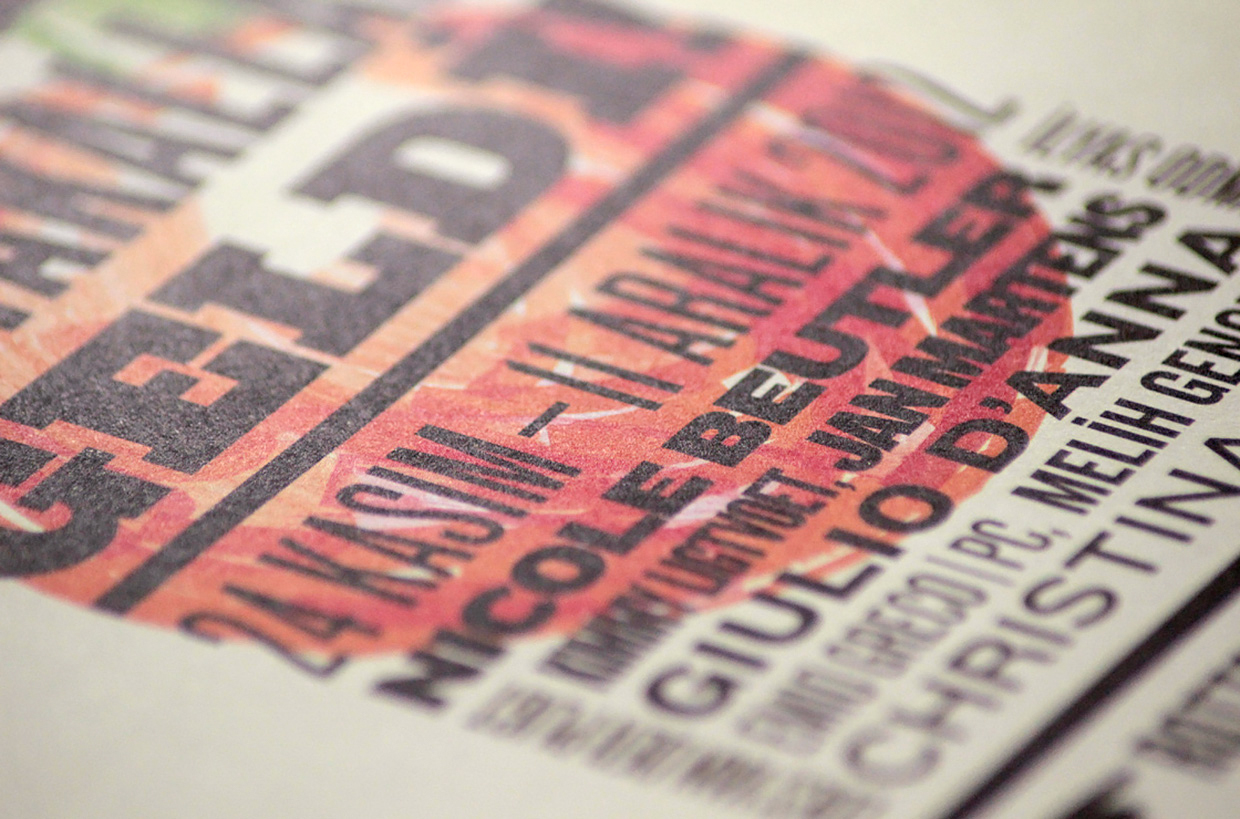 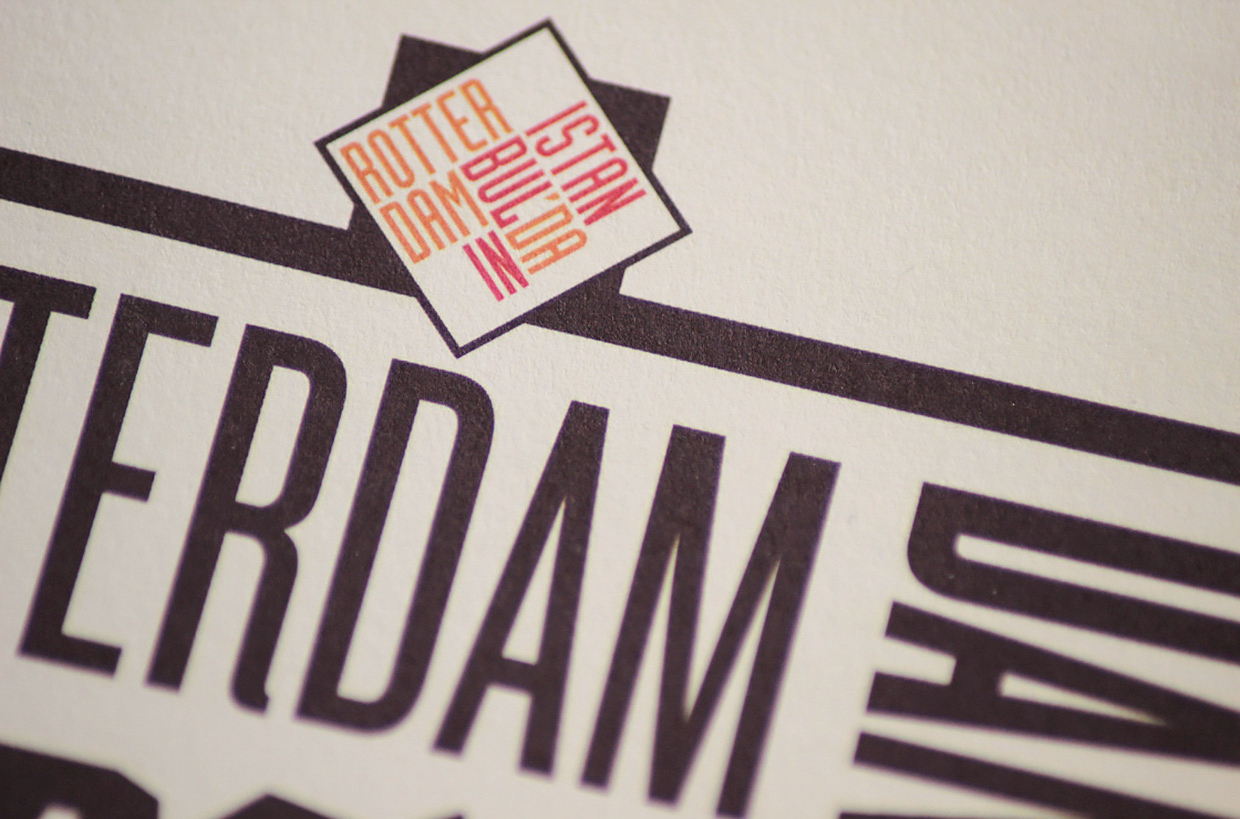 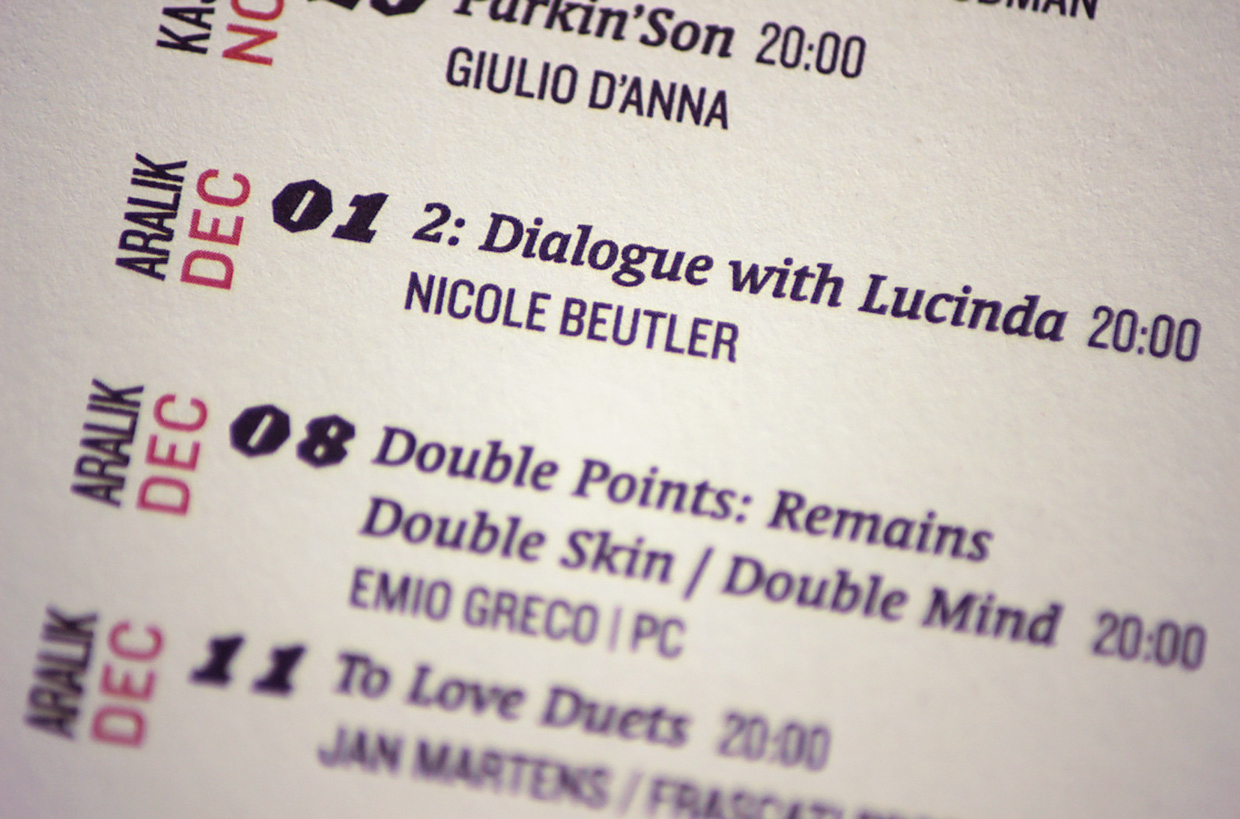 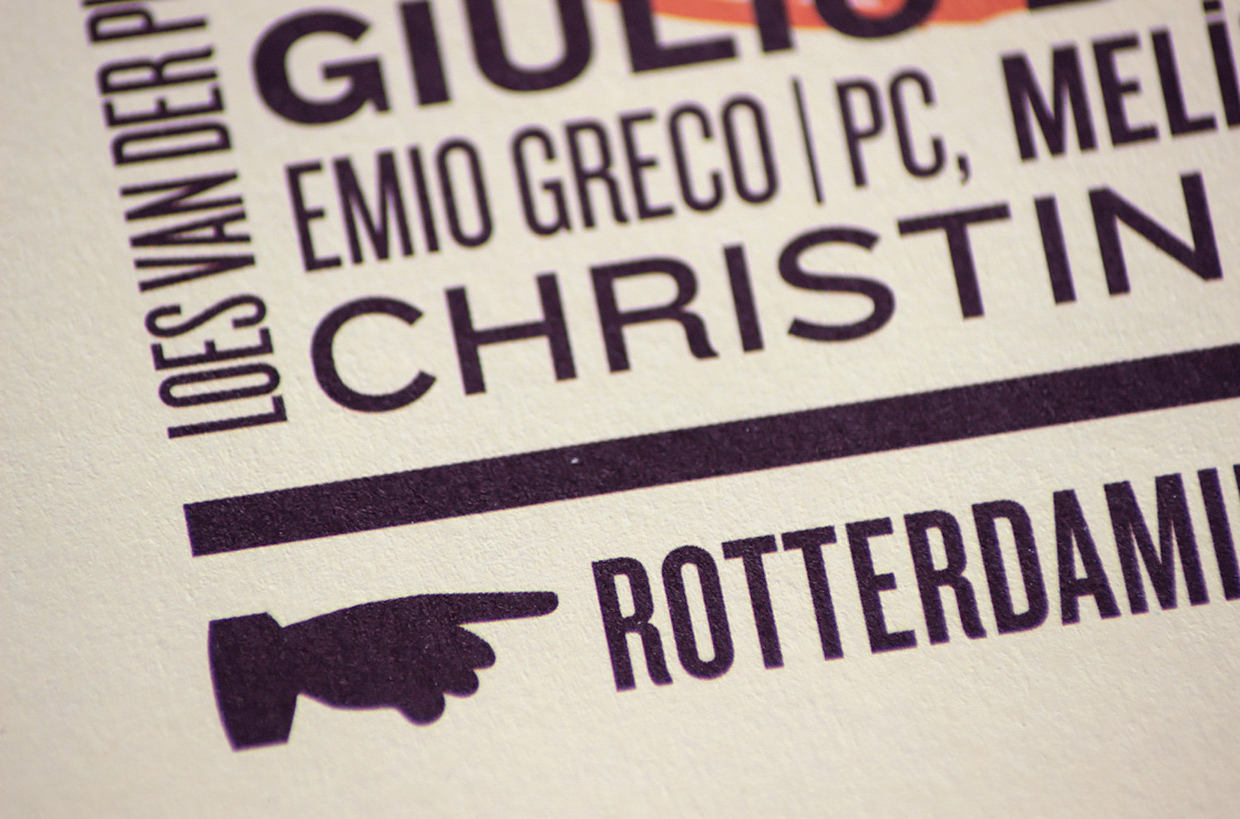 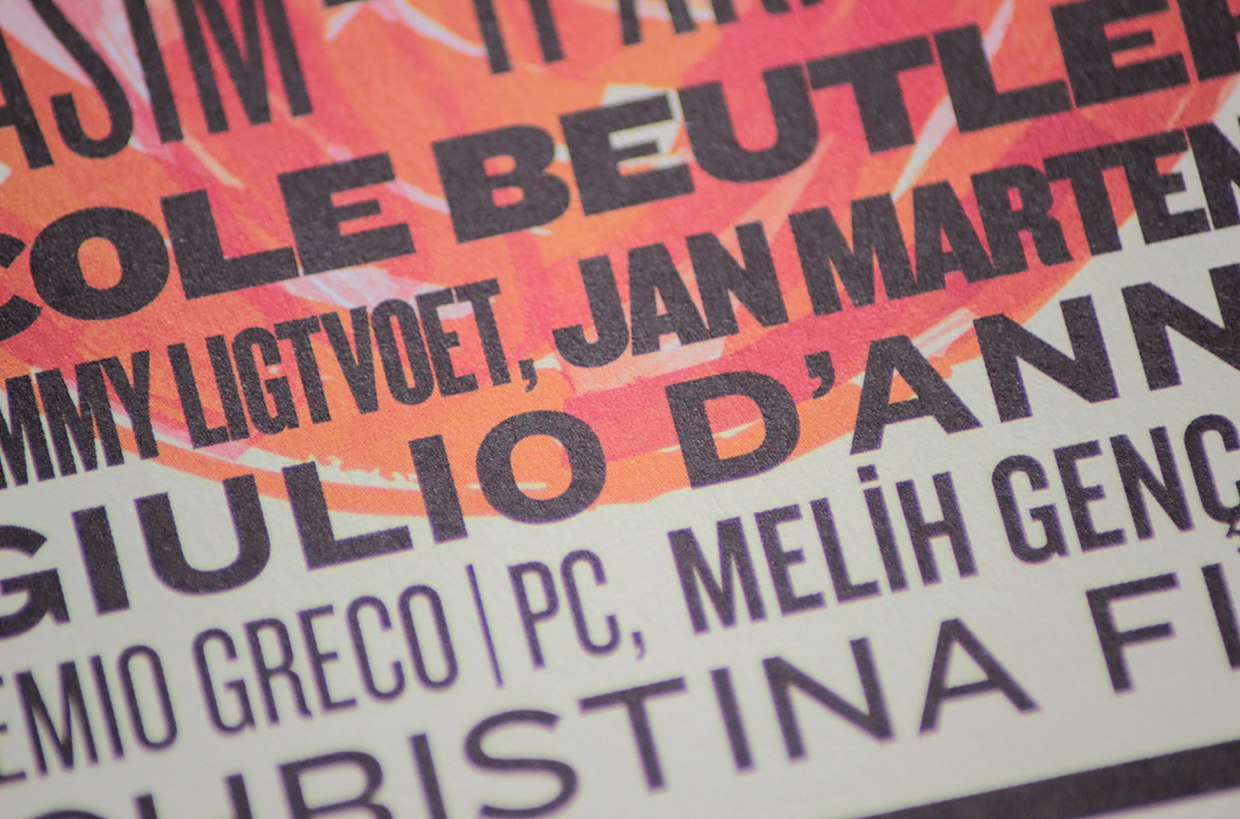 We believe in a rational design process where decisions are based on objective reasons that emerge from the project brief and that can be articulated in meaningful and productive discussions.

More about us & our approach →﻿

To discuss a project or collaboration feel free to get in touch.